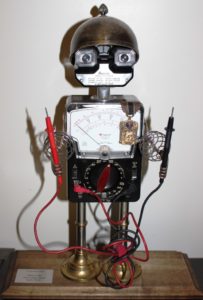 Werstiuk has been relay testing for over 15 years across the Americas in environments ranging from nuclear power plants to commercial buildings and nearly everything in between.